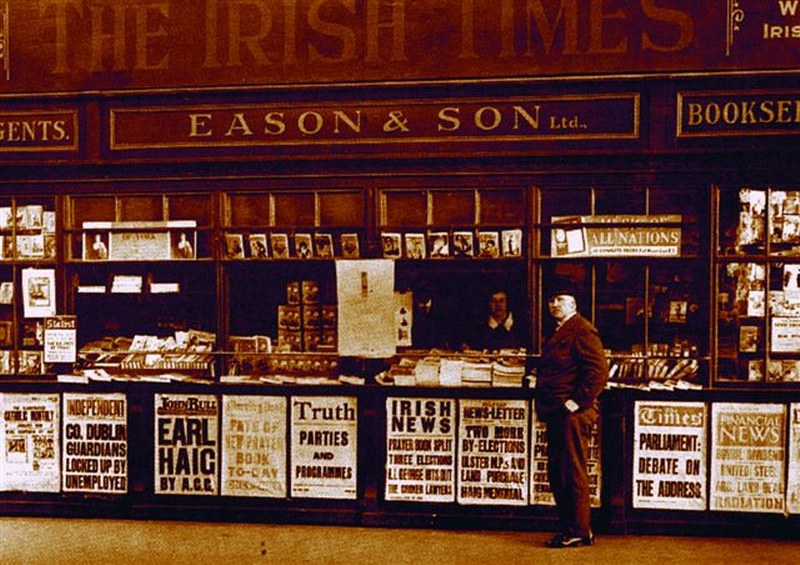 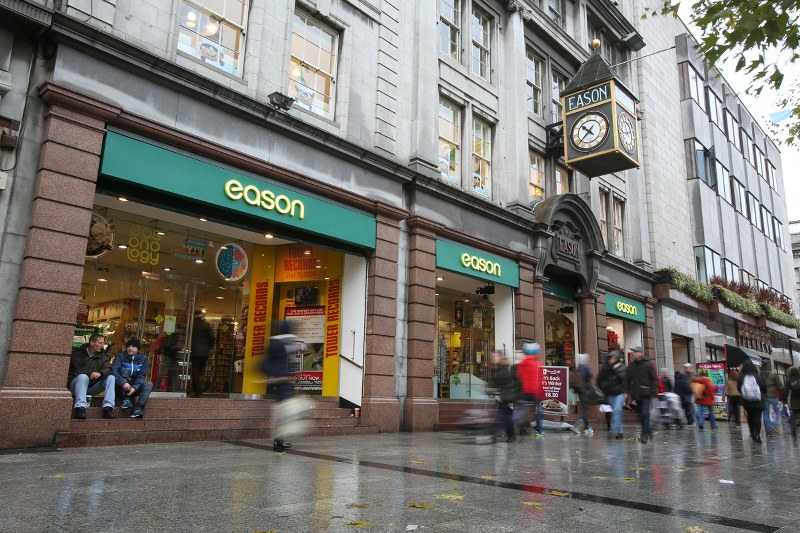 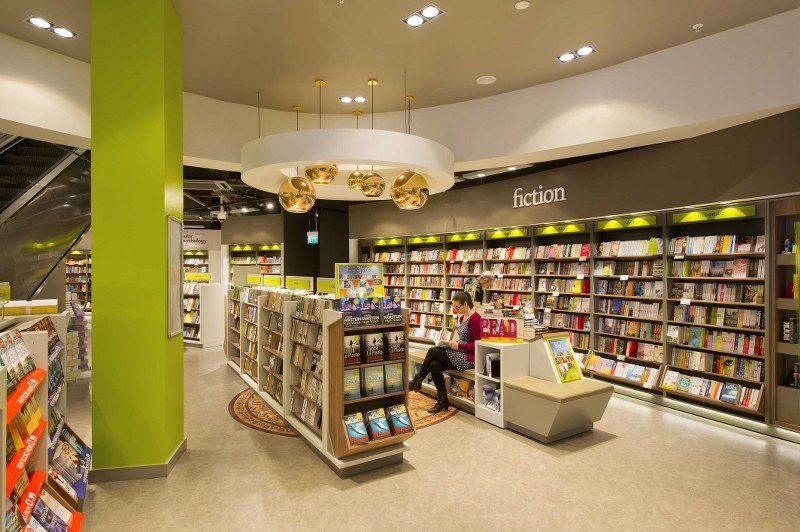 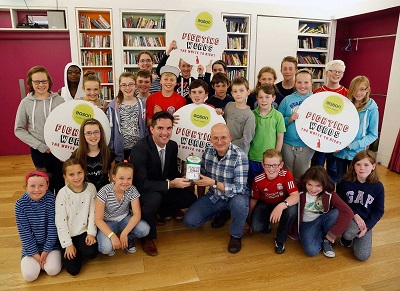 Eason is an iconic Irish retail business and brand with a history and heritage dating back over 130 years.

The company currently employs over 1,000 people, has a turnover in excess of €220 million and operates over 60 stores across the Island of Ireland.

The Eason brand is one of the best known and most respected in Ireland and our vision is to “Inspire and Engage Minds of all Ages.” In 2016, Eason was named Ireland’s most reputable retail companies.

Best known as Ireland’s leading retailer of books, stationery, news and magazines Eason has in recent years become renowned for its innovative retail approach and customer engagement and launched a number of new categories and retail concepts.

The business is privately owned by its shareholders.

Eason currently operates over 60 stores across the Island of Ireland.
Across the Island Eason stores are known for our friendly knowledgeable staff and unparalleled product range which traditionally has included books, stationery, cards and gifts, as well as the country’s best range of news and magazines.

More information on our stores

Founded in 1998 to provide our customers with another way to access Eason’s great product range  from the comfort of their own computers and mobile devices, Easons.com has grown into Ireland's best online book and eBook shop.

With free delivery anywhere in Ireland and the UK for orders over €10 and a huge range of titles, Easons.com provides the great value and service central to the Eason brand, nationally and internationally.

The Eason website also enables people from all over the world to purchase Irish books not always available to them locally. In 2012, Easons.com won the Retail Excellence Ireland award for National Website of the Year.

Eason Wholesale is the only Irish member of the massive Club Group of WholeSalers which means that only our customers benefit from that buying power.

Our Sales team covers the entire Republic of Ireland, calling on newsagents, stationers, bookshops and supermarkets.

Inspiring and Engaging minds of all ages

It is what you read when you don’t have to that determines what you will be when you can’t help it. –Oscar Wilde