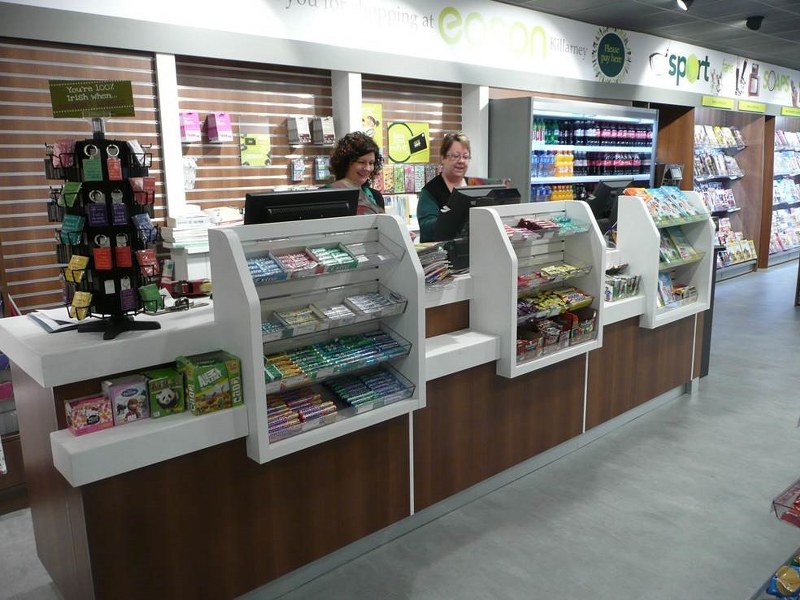 A significant number of Eason stores in towns and shopping centres across the country are operated by independent retailers under a franchise agreement with Eason.

Having opened its first franchise outlet in Monaghan in 2005 Eason continues to look for new retailers interested in becoming part of one of the country’s most iconic retail brands and store networks.


Advantages for retailers include:

Eason’s highly experienced franchise team has already identified preferred areas for new stores and will assist in the selection and viability of any site.
The team also regularly meets applicants who either own a unit or have identified one that was not previously targeted as suitable for an Eason franchise.
For more information contact
Phone: 00353 (01) 8448 888
Email: franchise@easons.com 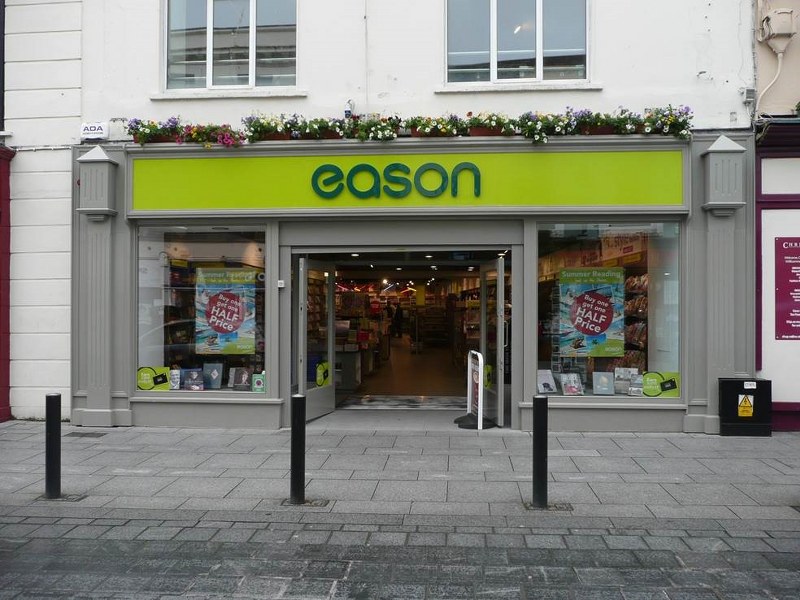 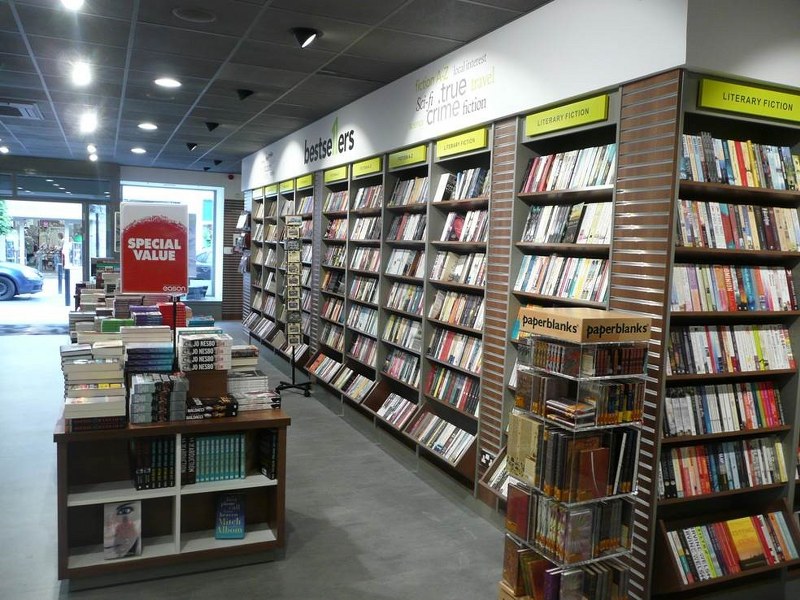