Eason has a proud history and heritage dating back more than 130 years and has existed through some of the most exciting events in Irish history. Below we have highlighted some milestones in our history. 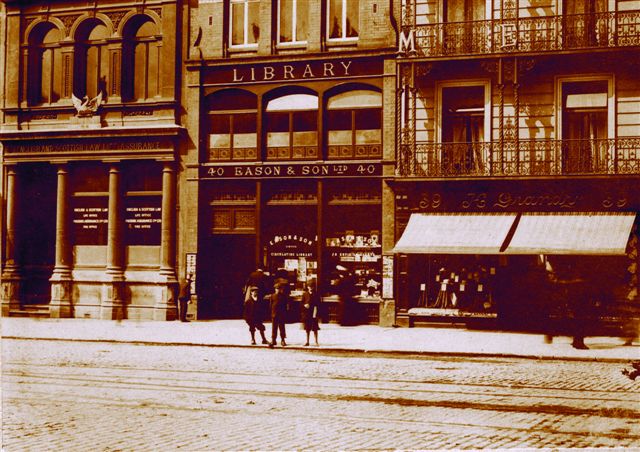 1856 - Charles Eason I is appointed as the manager of the Eden Quay branch of W.H. Smith & Son. 1866 - Company premises on Middle Abbey Street were rebuilt to accommodate wholesale and retail news, books and stationery departments. 1866 - The business is bought by Charles Eason I who, together with his son, form it into a private company under the title of “Eason & Son, Limited.” 1887 - Premises are purchased at 40 Lower Sackville Street (now O'Connell Street) from which the retail news, advertising, library and railway advertising departments operate from. 1889 - Charles Eason I passes away and is succeeded by his son Charles Eason II then aged 46. 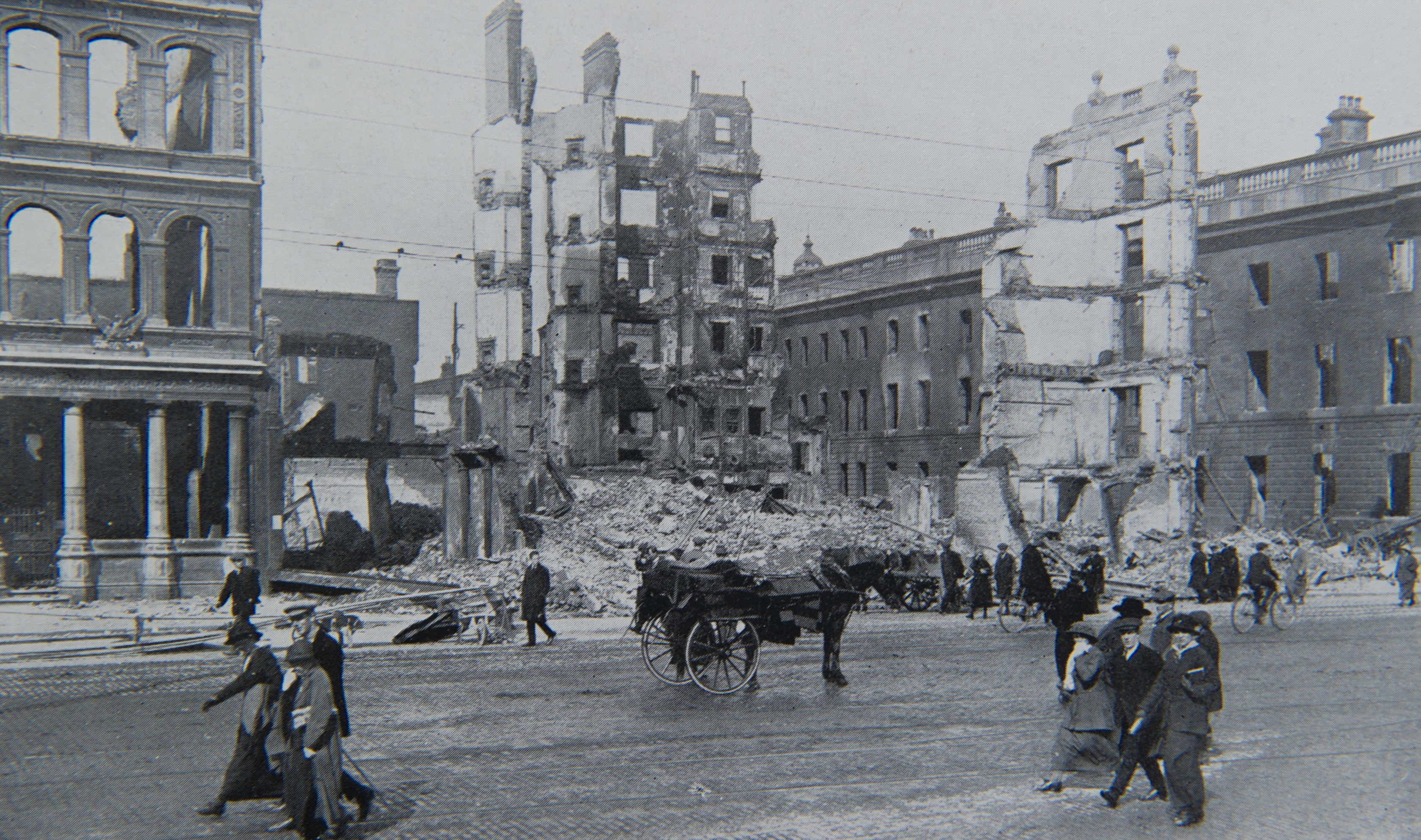 1916 - The Abbey Street and O'Connell Street premises are destroyed by fire during the Easter Rising. 1916 - Christopher Whelan was hit and killed by a stray army bullet having returned home from the Eason store which was forced to close due to the rising. 1916 - The extent of the damage to O'Connell Street and Abbey Street premises can be measured by Eason’s compensation claim of £63,329 of which they will receive £55,850. 1916 - Eason employees present Charles Eason II with a complete set of office furniture for his private office as an expression of their sympathy with him for the serious losses sustained by the company during the Rising and in recognition of the firm paying all salaries during the suspension of business. 1919 - The Abbey Street and O'Connell Street premises are rebuilt and reopened as a single interlocking group, now including an extension to 41 Lower O'Connell Street, from which Eason still trade today. 1926 - J.C.M. Eason succeeds his father as Managing Director. 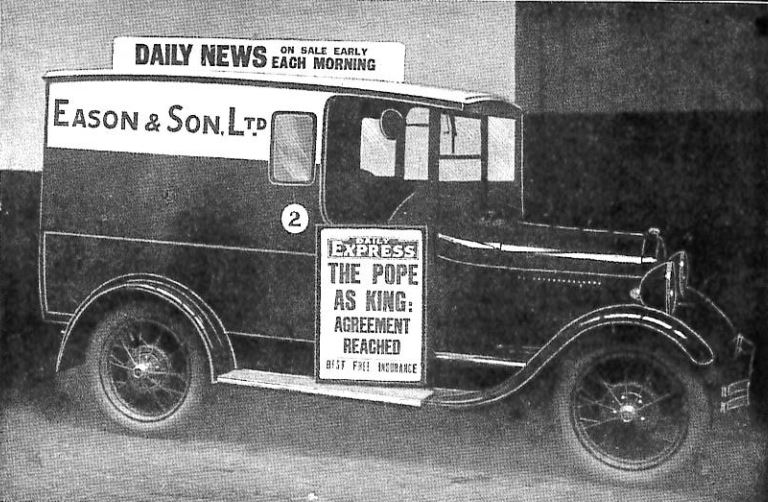 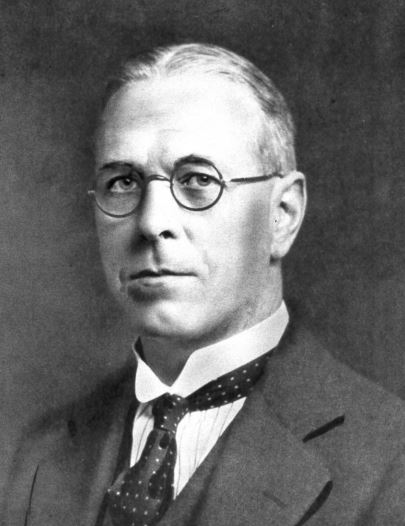 1957 - J.C.M. Eason retires (aged 77) and is succeeded by James Walmsley 1965 - Eason Advertising Service Ltd. established English newspapers shipped to Ireland by air for the first time Eason cash & carry opened at Corporation Street in Dublin for stationery and other goods 1966 - Eason look to expand into high street retailing with the opening of shops in Cork in 1963 and Dun Laoghaire. 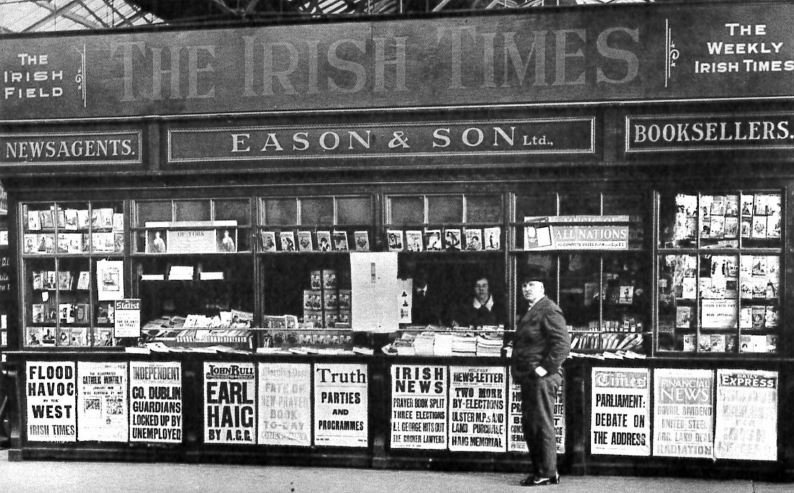 1970 - Eason continue to grow their retail estate with store openings in Limerick in 1970 and Belfast in 1971. By the late 70s retail sales account for half of the company’s total turnover. 1978 - The last of the Eason railway bookstalls closes in Waterford. 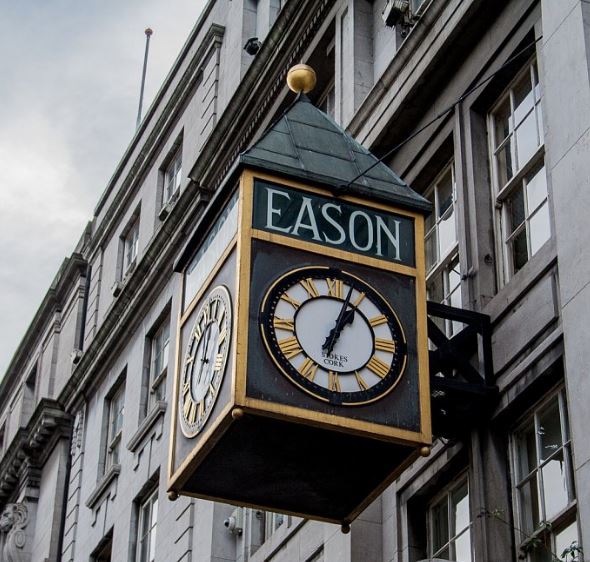 1981 - Eason open a store in the Ilac Centre – Dublin city’s first shopping centre 1988 - The famous clock at Eason O'Connell Street is erected to mark the Dublin millennium. 1989 - Eason enters the e-tailing era by selling online with the launch of easons.ie and opens a new store on Shop Street in Galway 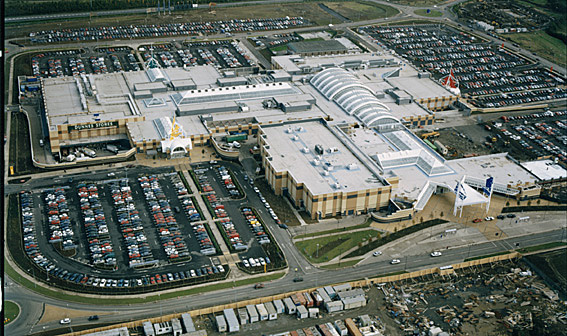 2001 - The first midnight opening for a Harry Potter book takes place in Eason O’Connell street. 2005 - New Eason stores open in Dundrum, Mahon and Ballincollig Shopping Centres. 2007 - Eason Head Office and warehousing relocates to Dublin Airport Logistics Park in St. Margarets, Swords. 2011 - Eason celebrates its 125th anniversary, the annual Eason Spelling Bee competition launches and Eason introduce the “Thank You” loyalty programme. 2012 - new format flagship stores open in Eason Belfast and Patrick St. Cork. 2013 - The first “Easonology” department is launched in O'Connell Street and is aimed at stimulating the mind to do better, to do more, to find out, to achieve, to learn, to create, to solve & to win. 2013 - Eason host Alex Ferguson in conversation with Eamon Holmes in the Dublin Convention Centre to the delight of over 2000 fans in attendance. 2014 - Department 51 is launched in Eason as a destination for Young Adult books, graphic novels and pop culture and licensed merchandise. Roy Keane in conversation with Roddy Doyle is hosted by Eason at the RDS in Dublin with over 1500 fans in attendance. 2016 - Eason’s place in the Easter Rising of 1916 is commemorated in Eason O'Connell Street and Eason are recognised as Children’s Bookseller of the Year at the British Bookseller Awards held in London.